skycube.tv is a preferred content partner of 3D Impact Media. The company is a leading production house in computer generated 3D content for stereoscopic and autostereoscopic (glasses-free) 3D applications for a variety of communication platforms, such as 3D cinemas, 3DTVs, 3D Digital Signage, internet, tablets and mobile phones with a well-known client base and agency partners across the globe. Headquarter is Montevideo, Uruguay with commercial satellites in Zurich (Switzerland) and New York (USA).

Skycube has built up an enormous international reputation with its state-of-the-art content productions. The company has been invited the second consecutive year to the Cannes Lions Festival, to speak about tendencies in 3D and present it’s latest 3D productions at the popular SAWA (Screen Advertising World Association) seminar to a large international audience. 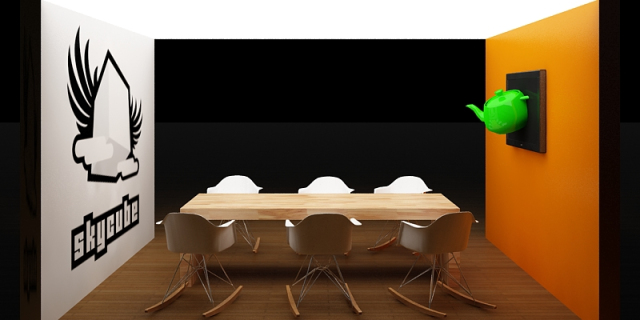 Skycube has produced over 300 3D stereo and autostereo advertising spots for a great variety of high profile brands in four continents. They worked for global brands like Johnnie Walker, Philip Morris,

Marlboro, MTV, Smirnoff, Warner or Nestle. Recent work in Europe include the first 3D stereoscopic advertisement in Swiss 3D cinemas for the beverage brand “Rivella”,  a 3D point-of-sale project for melectronics (Migros), a corporate cinema trailer for Brightfish (Belgium cinema commercializer) and as 3D quiz at an exhibition with UBS. 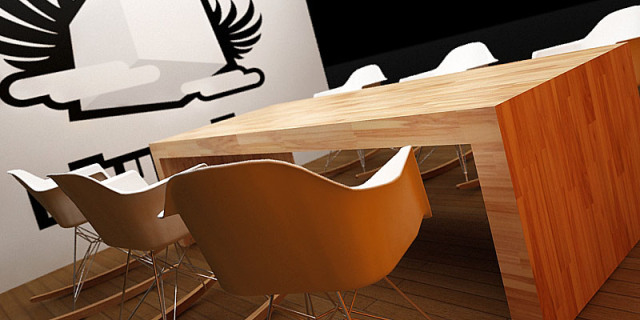 The company’s art work is based on interdisciplinary teams that include valued professionals in animation, postproduction, VFX, editing, art concept and graphic design fields, working together in an atmosphere of constant experimentation and search for excellence. With naturalness, creativity and fun as premises, Skycube generates innovative digital content without repeating formulas, capturing the essence of every customer’s marketing message while exceeding expectations in terms of conceptual strategy, visual design and impact rates.